The women in the Mar Thoma church also shared the spiritual power generated by the Reformation. The Mar Thoma Suvisesha Sevika Sangham the women’s wing, was inaugurated during the Maramon Convention in the year 1919, under the leadership of Abraham Mar Thoma Suffragan Metropolitan, who gave the Sangham continued support and inspiration.

Every woman of the Mar Thoma Church above the age of 18 years is a member of the Sevika Sangham. The Sevika Sangham has branches in all parishes of the Mar Thoma Church both in India and abroad. Each branch elects from among its members a committee including office bearers. The Vicar of the parish is the President of the branch Sevika Sangham, who gives guidance and support to the activities. . A few branches are grouped together to form a center and a few centers together constitute a Diocese.

– To help the women of the Mar Thoma Church to strengthen their relationship with God through Jesus Christ.
– To help them to grow into fullness of personality with the power of Holy Spirit and the fellowship of the church
– To help them to be partners in the efforts for reconciliation.
– To be Christian witnesses through family life.
– To encourage them to take part in the services of the church and evangelization.
– To make them aware of their social responsibilities.
– To encourage them to take up responsibilities in the local parishes, the church and the institutions run by the church.
– To work for the uplift of women 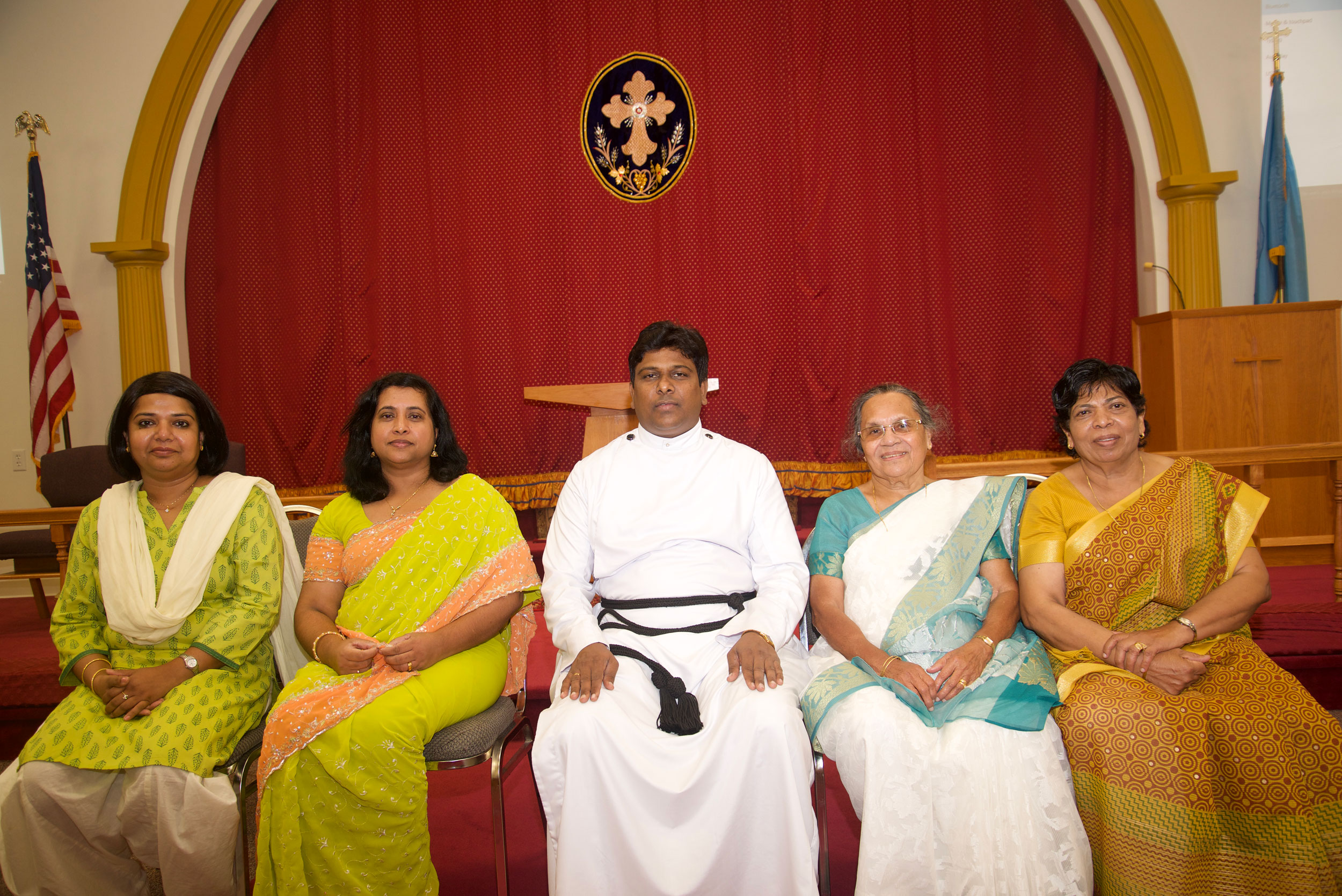